Discover How Electric Vehicle Batteries Are Made 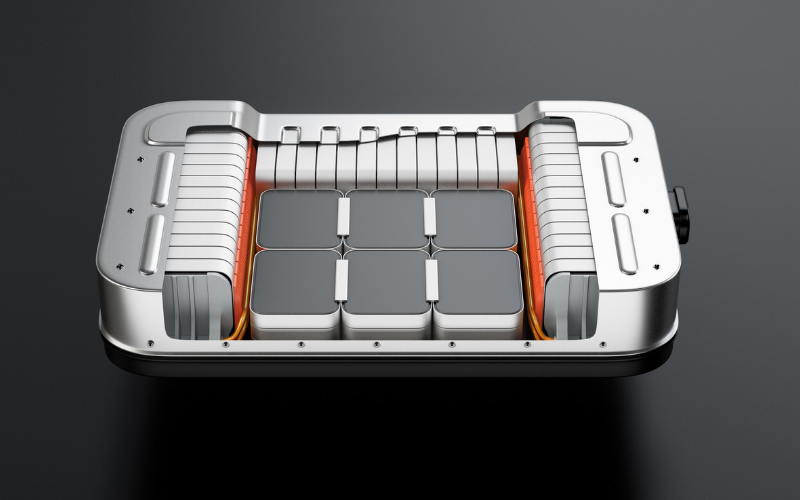 Discover How Electric Vehicle Batteries Are Made

Electric vehicles are the future.

We’ve put together a mini series of guides on EV batteries, to give you a better understanding on how they’re made, how they work and what happens to them when they’ve done their job, so when the Honda E launches, you’ll be a pro on EV batteries.

So, let’s start from the beginning at how the batteries are made!

Lithium-ion batteries – which are the most common battery types used in electric vehicles – are formed of certain elements including carbon or graphite, a metal oxide and lithium salt. These elements make up positive and negative electrodes, and combined with the electrolyte, produces an electric current that makes the battery work to power your vehicle and make them wheels turn. It is also the same battery that you will find in your everyday technologies, such as mobile phones and laptops - just on a bigger scale!

The beauty of how electric vehicle batteries are made is that 80% of the components are recyclable, so when your battery has come to the end of its lifecycle, it can be stripped down to separate the raw materials to reuse them – but this will be covered in part three of our EV battery series, so we won’t go into too much detail here.

But where are the batteries made?

The UK are moving closer to being a major source of supplying materials and plants for battery production, and the government and automotive industry are working towards creating a facility to manufacture battery cells.

The Head of the Advanced Propulsion Centre, Ian Constance, said there are “the opportunities available for the automotive and chemical sectors to come together and collaborate to make the UK the go-to place for battery cell manufacturing.”

With the increase of EV’s being produced and bought, we’re sure it won’t be long until battery production is in full swing!

Stay tuned for part two of our EV battery series, where the focus will be on how EV batteries work!

Learn More About The Honda E