The brand new 2020 Honda CBR1000-RR Fireblade will take the superbike fight to rivals with a completely redesigned pair of motorcycles. 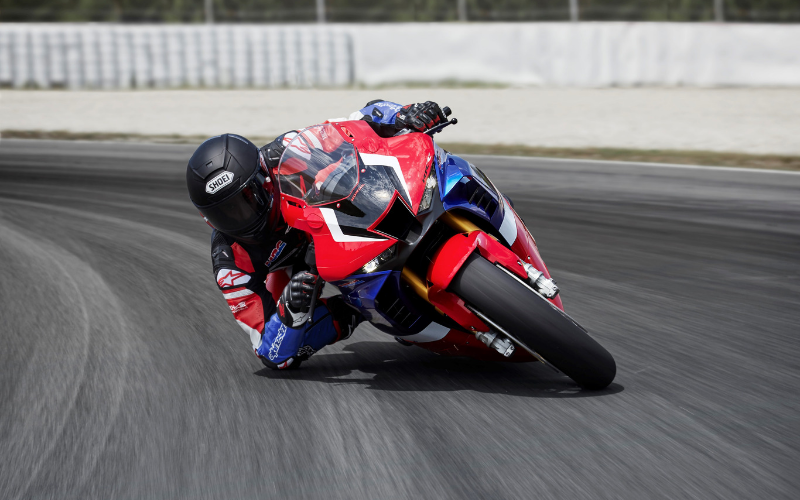 There are two new versions of the new Fireblade bike; a standard CBR1000RR-R Fireblade and a higher specification CBR1000-RR R Fireblade SP.

Both bikes have been developed with heavy input from the Honda Racing Corporation (HRC), so not only are they road-legal, they are track-ready too.

Honda state that the Fireblade will be packed with the very latest technology, aerodynamic wings and a new engine that produces 214bhp. 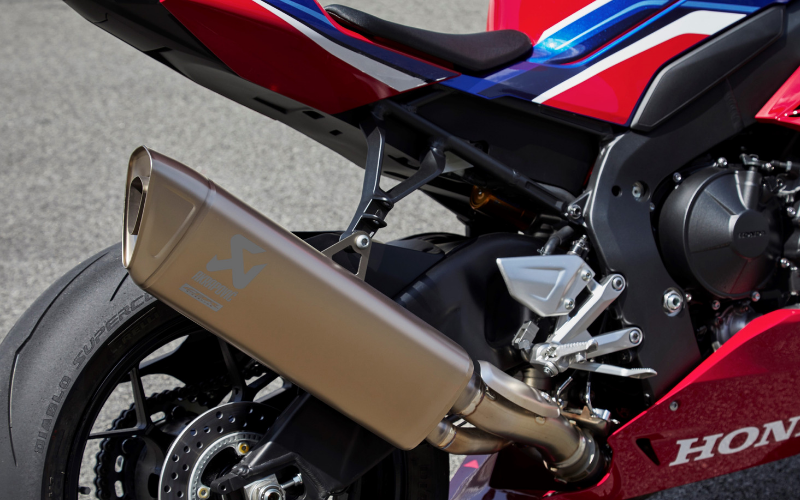 The Honda CBR900 Fireblade was a class-redefining motorcycle when it first appeared in 1992, however, the all-new Fireblade is said to revolutionise performance, handling, traction and speed.

Despite being powerful, the well-known bike is to be lighter than before: an aluminium frame and swingarm adjust the new Fireblade’s weight distribution and rigidity balance.

The Fireblade will come with two striking colour options – Tri-coloured red, white and blue or a contrasting ‘Pearl Morion’ black.

The Fireblade will be a versatile racing motorbike - although it is ready to take-over the track, the Fireblade may be completely road-legal with lights, indicators, a full-colour TFT display and a Honda Smart Key. 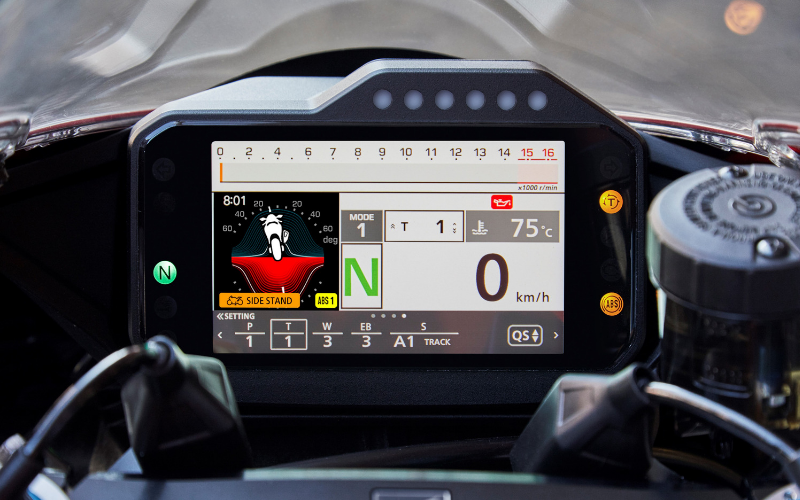 The all-new Honda bike has been put through its paces by eight-time world champion and Honda MotoGP rider, Marc Marquez who was offered the SP version to try out on the track.

"My first impression was the power, I just thought, 'wow, this is a street bike?' because even on the circuit you can really feel the power," Marquez told Motorcycle News.

"But the next thing I noticed was that even as a street bike with street tyres, the stability in the corners was incredible. Maybe it is the new aerodynamic parts, but even though the power was there the stability was impressive. 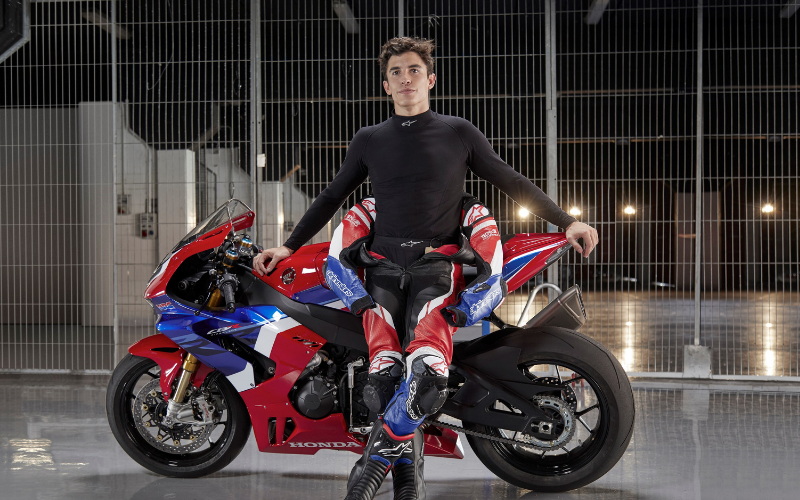 "You feel the difference with the new wings at speed. At corner exit, the anti-wheelie was working to keep the front down but in high speed corners and at top speed you can feel it.

"When you have a good aerodynamic set up on a MotoGP bike you are able to open the gas and just relax because you know the bike will follow the line. I was able to do the same with the Fireblade."

Marquez was equally impressed with the relative freedom he was afforded by the new and improved Fireblade electronics.

"I rode the bike in a very safe mode. Of course, I like to play with the traction more on the MotoGP bike, so I have the electronics set quite far because I like to have the control in my hand.

"Although the bike was in its safest mode, the electronics would cut in in a good way. Sometimes with electronics when you slide, they cut in very aggressively and this creates a movement in the bike. 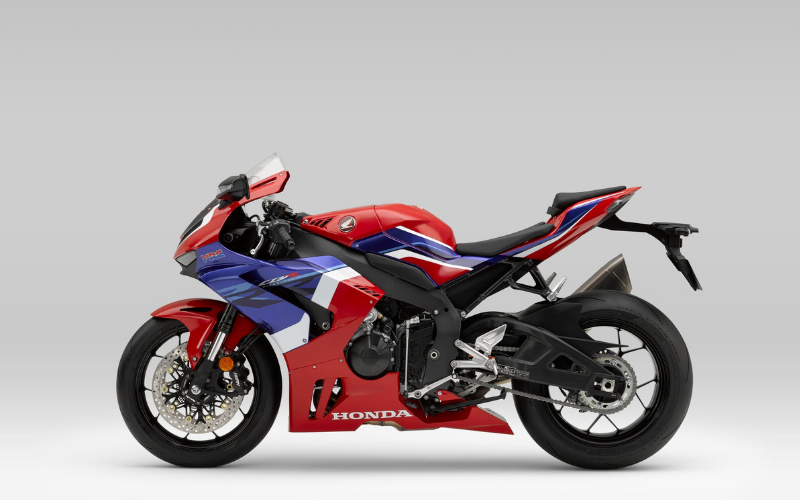 Keep an eye out for more details on the 2020 Honda CBR1000RR Fireblade, coming soon to Vertu Honda Bikes.

In the meantime, check out the brilliant range of deals for new and used motorcycles at Vertu Honda Bikes: