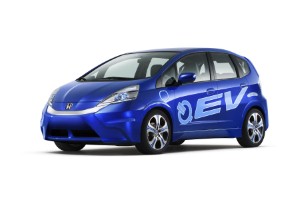 British motorists believe that Japanese manufacturer Honda is the greenest of the car brands.

That is according to a poll by the EcoVelocity website, which showed that drivers believe Honda has the strongest green credentials, followed by Vauxhall and Nissan.

The news comes shortly after Honda was named as the most reliable marque by the annual the annual What Car? and Warranty Direct reliability survey.

However, while Honda is seen as the greenest and most reliable carmaker, customers revealed that they are more likely to buy a Vauxhall than any other car over the next 12 months.

"There may well be some arguing before a buying decision is made - men placed Honda at the top, followed by Toyota and Vauxhall, while women put Nissan at the top of their list, followed by Vauxhall, with Peugeot and Honda in joint third place," he said.